Honeybush (Cyclopia spp.) tea is an indigenous herbal tea from South Africa and is known for its pleasant sweet taste and flavour. It grows in the fynbos biome (which is recognised as one of the six botanical kingdoms of the world) in a region along the coast, surrounded by mountain ranges. The honeybush displays distinctive, bright yellow flowers with a characteristic sweet honey scent – hence the name – and is traditionally harvested during the flowering period.

The plant was first noted in botanical literature in 1705 and there is evidence that the Khoisan of the Cape used the tea for the treatment of coughs and other upper respiratory symptoms associated with infections. Today, honeybush is world-renowned for its health benefits. 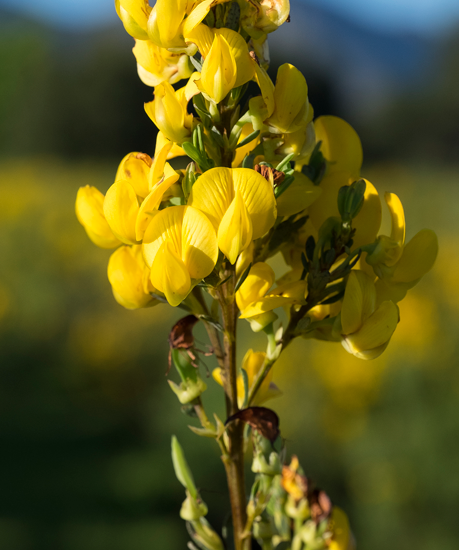